In 2001 the company produced its first home cinema PC and since then also brought all-in-one computers and notebooks onto the market. Today, you also manufacture health products, cosmetics and suction robots.

The Korean robotic specialist was founded in 2004 in Korea. Moneual is now one of the most important and successful manufacturers of vacuum robots and wiping robots. With global subsidiaries, they supply traders in more than 40 countries and serve local customers and distributors. 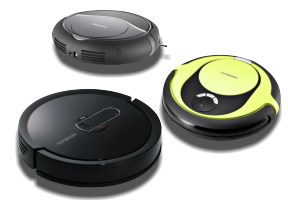 Moneual convinces with a high technical innovation and household robots of the highest quality. The quality is always kept at the same high level, so that the customer always receives a good and mature product. The support and guarantee processing is fast and uncomplicated in Germany.

How do I set the language to my Moneual?

To select the right language, follow our instructions. They can be found here ...

The manufacturer Moneual is a worldwide manufacturer of suction robots and wiping robots. The original South Korean company was only established in 2004 and Moneual has been able to build a good reputation and a stable brand since then. With a total of 400 employees, Moneual develops and sells a variety of effective and powerful household robots. With the newly launched Moneual MR6800 M, which is a vacuum and wiping robot in one, the manufacturer has achieved a true revolution and a long-awaited product expansion.

What Moneual models are there on the market?

On the German market, Moneual has the suction robots MR6500 and MR7700. With these two vacuum suction robots in the middle price segment, Moneual addresses a broad mass of the population. Both devices are top, offer a high suction power and a good price performance ratio. With the Moneual MR6800m the range is expanded by suction and wiping robots. All the devices also have a nice, eye-catching design, which makes the Moneual devices also a great and exclusive gift for Christmas, birthday etc.

With household robotic you can purchase the Moneual MR6500, the Moneual MR7700 as well as the Moneual MR6800m. Our experts will be happy to advise you on how to choose the right suction robot. We also offer all the necessary spare parts as well as any accessories for each model. Householdrobotic offers on all its appliances 2 years warranty and free support. If you have any questions, please do not hesitate to contact us by phone or e-mail. Your requests are always taken seriously by us and your wishes we try to fulfill with full satisfaction!

Moneual is one of the largest manufacturers of vacuum cleaners worldwide. Its headquarters are located in Korea, where the first robots were also produced by Moneual. Other branches are located in the USA and in Germany, Frankfurt am Main. Moneual's European business is also managed and managed from Frankfurt. Moneual is a strongly growing company in a new segment for Germany. It is different in Asia where people have long been dealing with household bugs and most households already have such a device.

Which vacuum cleaners are offered by Moneual?

Latest model is the new wiping and sucking combination robot Moneual MR6800 m. It is the world's first combiner that combines these two properties effectively. The flagship among the Moneual vacuum robots is the MR7700, he has already won many prizes. The smallest available model is the Moneual MR6500, which is available in the colors green and blue. All robots are technically mature and meet the highest standards of today.

Germany Headquarters of Moneual in Frankfurt

Can I buy these robotic vacuum cleaners at Household Robotic?

We carry the entire product line of the company Moneual and can offer the robots by a long cooperation at a very favorable price. We have always stocked the MR6800, MR7700 and MR6500 since and can deliver quickly within a few days. If you have any questions, please do not hesitate to contact our competent team at any time. We would like to offer you the best price.

How to change the language setting for the Moneual?

Can the Moneual vacuum robot ME670, MR6500, ME590 be retrofitted with a wiping attachment?

Yes, this is possible. You can buy the wiper attachment from us in the Onlineshop under the Moneual accessories category and attach it to your vacuum robot. 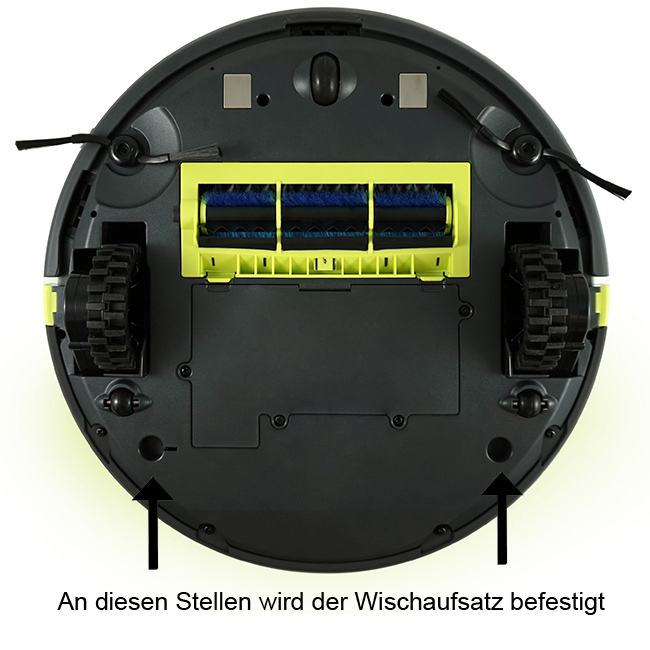 How do I set the timer function for the Moneual ME770 Style?

What do they need to set the timer function?

How exactly can the suction times be defined?

How do I clean the main brush correctly?

1. Open the main brush cover. To do this, press the two sealing tabs slightly inwards and lift off the brush cover. 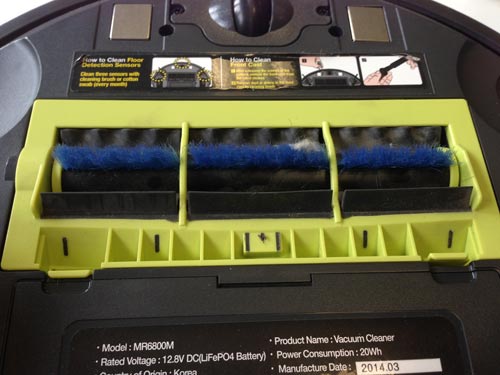 2. Remove the main brush. Always lift the stopper, which you see on the right side of the picture, at the end of the brush. This is not included with the replacement brushes and must be reused. 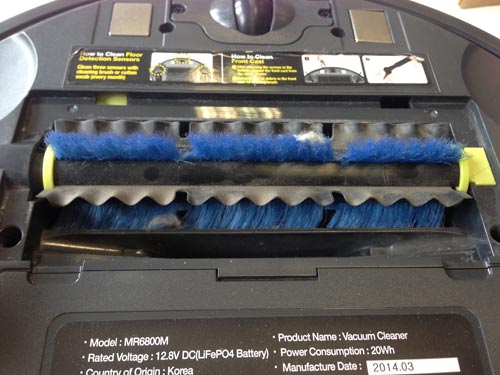 3. Remove the hair from the main brush at the side. Long human and animal hair are wrapped very much around the brush and cause a fault message when vacuuming. It is important to remove the stopper and remove the hair underneath. 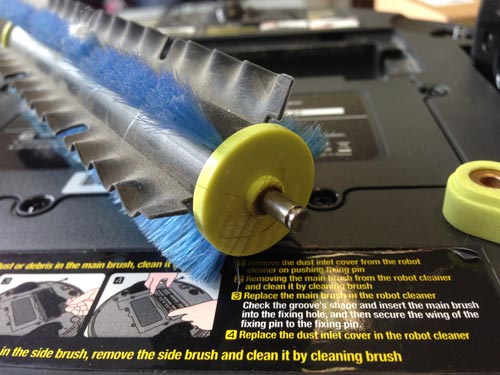 4. Return the main brush back into the dust collector. Replace the brush, including the stopper. The plug must be right into the trough. 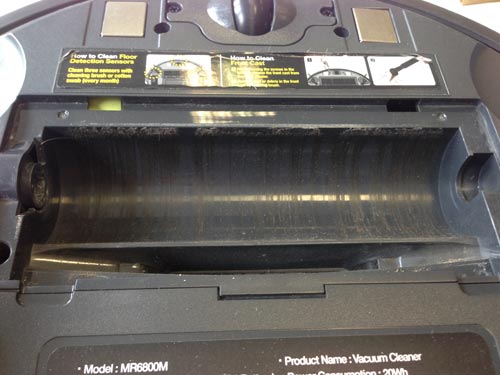 5£ Discount for your newsletter subscription

Only for a limited period: Subscribe now and get a 5£ discount for your next order on Haushalts Robotic!

Yes I want to receive new offers and be informed on special offers and agree that the newsletter is sent to following address:

The voucher code is sent to you via email after you have confirmed your email address for the newsletter subscription. The voucher can be used for the entire product range on haushalts-robotic.de. The voucher can`t be combined with other discounts or vouchers.

We look forward to you getting in touch with us via our form. We will gladly help you with your queries and provide you with advice in respect to products, your order etc.


You can continue to browse for suitable accessories and other products or go to checkout.